Data scraping can be a great way to access data for free but is it legal? Read our article to find out.

Data scraping or Web scraping may be liked or despised, depending on who you ask. It has been around for a long time and, in its best form, is a critical component of the internet. "Good bots" allow search engines to scan web information, price comparison businesses to save users money, and market researchers to evaluate social media opinion.

"Bad bots," on the other hand, retrieve content from a website to utilize it for reasons outside the site owner's control. Bad bots account for 20% of all web traffic. They carry out a wide range of harmful activities, including denial of service attacks, competitive data mining, online fraud, account hijacking, intellectual property theft, unauthorized vulnerability scans, spam, and digital ad fraud.

What is Data scraping?

Data scraping may appear to be a harsh idea, but it merely entails mechanically obtaining and organizing data from any website on the internet. Specific code essentially 'scrapes' whatever data you have asked for output and changes it into a useful format, such as a spreadsheet, so you can quickly obtain insights.

Before automated data scraping on sites like LinkedIn, marketers like you and me had to spend time and energy crouched over our computers to access the necessary data. Now, some astute cookies have saved us the trouble. The full breadth of scraping is still being worked out legally.

According to this key federal circuit opinion, 'hiQ's practice of data scraping public profiles off of LinkedIn likely does not violate the Computer Fraud and Abuse Act (CFAA).'

In her opinion for the Ninth Circuit Panel, Judge Marsha Berzon warned that providing firms like LinkedIn "free freedom" over who can utilize public user data risks creating "information monopolies" that undermine the public interest.

"LinkedIn has no protected property interest in the data given by its users, as the users retain ownership over their profiles," she added. The investigation is still ongoing.

What is a Data Scraper?

Data Scraper is a program that collects data from HTML web pages and inserts it into Microsoft Excel spreadsheets.

Spylead is a data extraction tool for scraping any HTML web page. Tables and lists can be extracted from any page and uploaded to Google Sheets or Microsoft Excel. You can use this program to export web pages to XLS, CSV, XLSX, or TSV files (.xls .csv .xlsx .tsv)

What kind of data does Spylead scrape?

Spylead is a world leading data scraper that can scrape information such as emails, personal and company names, and phone numbers from LinkedIn, Google Maps, or a search engine results page (SERP). You can learn more about that here.

Organizations that violate privacy rights and break the law are subject to fines and subsequent sanctions.

On LinkedIn, each user's digital footprint contains publicly available information that they have purposefully acquired and curated, such as endorsements and recommendations or information about the content they interact with in their feed.

When 'hackers' illegally scrape data or steal user credentials to gain greater access to sensitive information, it can have ethical and legal consequences. We do not utilize our technology at Spylead to alter, sell, or control user data available on LinkedIn or any other website.

Simply put, we use our technology to acquire information readily available online in any jurisdiction.

No magic or deception is involved; our tools merely automate the operations you would otherwise perform manually, allowing you to focus on more essential things. We trust that, for the time being, this addresses your questions about the legal scope of data scraping.

Is it thus legal or illegal? Scraping and crawling the web is not unlawful in and of itself. After all, you could easily scrape or crawl your website. Startups embrace it because it is a low-cost and effective solution to collect data without collaborating. Large corporations utilize online scrapers for their benefit but do not want others to deploy bots against them.

The general public's perspective no longer seems to matter because, in the last year, it has been abundantly evident that the federal court system is cracking down more than ever.

How it all began - Web Scraping

Let's go back in time. Web scraping began in a legal limbo in which deploying bots to scrape a website was merely considered a nuisance.

Nothing could be done about the practice until eBay filed a preliminary injunction against Bidder's Edge in 2000. eBay alleged in the injunction that the usage of bots on the platform against the company's will violated Trespass to Chattels law.

The court issued the injunction because users had to opt-in and agree to the site's terms of service and because many bots may impair eBay's computer systems. The action was resolved out of court, so it never went to trial, but the legal precedent was established.

To combat this type of behavior, the BOTS Act:

In other words, if you are a venue, organization, or ticketing software platform, your responsibility is still to protect against fraudulent conduct during your main sales. 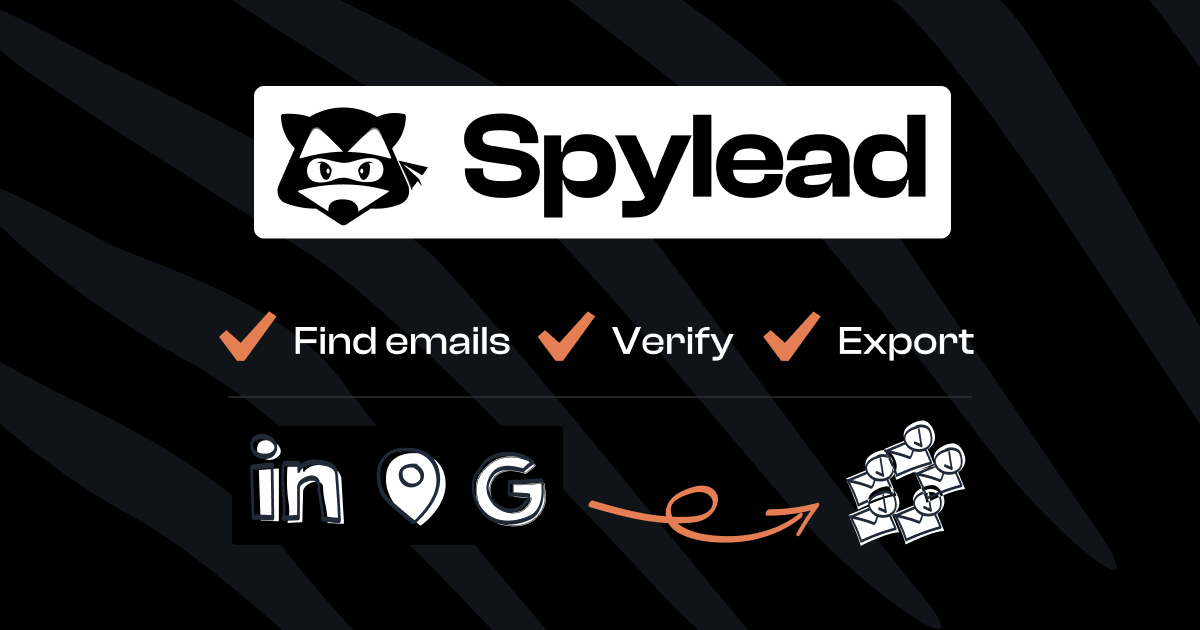 have a look at our articles

How to verify emails deliverability with Spylead

Learn how to verify email addresses to avoid bouncing

Known and Unknown Benefits of LinkedIn

This article helps you make the most of LinkedIn by revealing its benefits and tips for success.